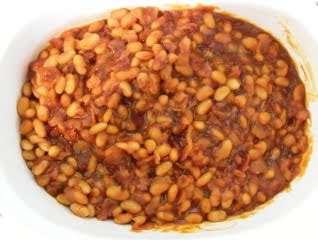 Several weeks ago, after my trip to Pittsburgh, I was still wishing I had gone to the strip and shopped at some of the stores, especially the Penzey's Spice store. I had always wanted to purchase their spices but was hesitant to order them online or through the catalog....don't ask me why, I've ordered other things that way with no problem. Anyway, I went online and was searching their site when I decided to check the store locator. I remembered that they had at least one store in Ohio but wasn't sure where it was, but knew that it wasn't in Cincinnati. I was surprised, and excited when I saw that there were two stores in Ohio, one in Cleveland and one in Columbus...not only was it in Columbus, but it was only about a 20 minute drive from Michael's apartment....and I even knew its approximate location. I had just been on that road in June when I had taken Michael to the hospital to visit his brother Bob. So, the last time I was in Columbus I asked Michael to drive me to Penzey's. I was in heaven....I could never have imagined such a store...filled with more spices and herbs than I could ever have wanted plus cookbooks, their latest catalogs and some free recipes next to some of the different spices. I picked up a few jars of spices along with a jar of BBQ 3000 and the two recipes that were nearby.

I've tried all kinds of baked beans, canned and pork and beans that other people have doctored up and although they may be good, I've never been excited about their taste. Nothing has ever tasted as good as my mom's baked beans. Those have been a favorite of mine, and a few other members of my family and friends, ever since I can remember. That recipe will be in a future post. Today, while at Michael's, I decided that since I had a taste tester, I would try the Bacon Barbecued Beans recipe that I had picked up at Penzey's. 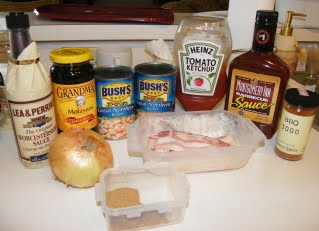 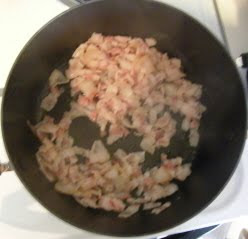 In a large saucepan or Dutch oven, cook bacon over medium heat for 3 minutes. 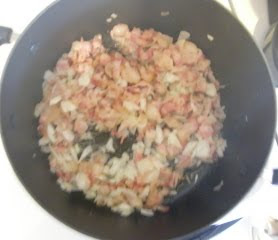 Add the onion and cook for 4-5 minutes until the onions are soft and the bacon is browned. Drain off any excess bacon drippings. 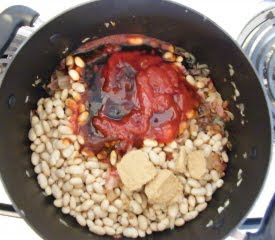 Add the remaining ingredients to the pan and bring to a boil. Reduce the heat to low and simmer thebeans for 15 minutes. Can easily be prepared in a crockpot.
This recipe was a lot easier to prepare than my mother's baked beans and I thought they tasted very good...some of the best I've had, although, not my mom's. Even though they were good, there seemed to be something missing...not sure if they needed a little more sugar and/or ketchup so will add a little more the next time I make them. Of course, they may taste better when I re-heat them tomorrow...so many things do. Michael liked them, he even had a couple spoons full before I put them away.


This is definitely a keeper!
*Update....August 24*
Michael says that he wants me to make a double batch next time. That's good sign!
Posted by Cookiebaker at 9:07 PM